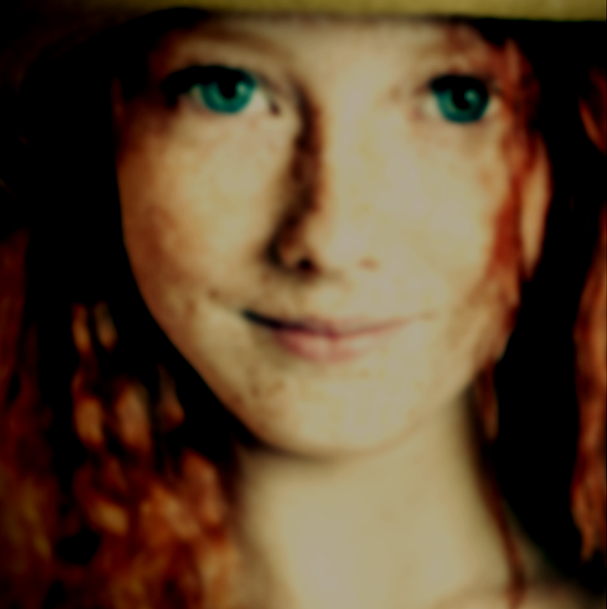 When you can’t quite do it just for yourself, you empower yourself…… because she is your daughter…….he is your son. What greater reasons do you need?

The Reason
Sometimes you face an event in your life, which brings you to your knees. Along comes the heartbreak, struggle, sadness, uncertainty and fear. Because of the enormity of the event, its’ impact is far reaching. When it happened to me, my greatest concern was for my 2 children.

If you had read earlier posts you would know that the major event for me was the end of marriage. The  final straw came, the marriage couldn’t be salvaged and that was it.  Things had reached a point where I didn’t want my daughter to expect that any future relationship with a partner to be like my experience.   I didn’t want my son, seeing the example he was being shown, to think that that was the way to treat a future partner. To have remained in that relationship would have been detrimental to all involved.  That’s not to say that moving on from that point was not extremely tough.

The End
Making the final decision doesn’t make the end any easier. The end was in fact completely devastating.  I watched everything dissolve. I felt completely groundless.   There was the emotional heartbreak. There was also coming to terms with the fact that I could not afford to retain the home I had raised my children in.  I also could not see a way to affording to replace it.  There was seeing my children’s sadness and there was struggle.

With my emotions being pretty much all over the place, I did my best to keep a lid on things and put on a brave face.  People who came into contact with me, commented on how strong I was and how well I was coping. I also thought I was managing quite well, despite feeling completely and utterly broken open inside. I was certainly going through the motions each day, caring for my children, keeping up with daily routines and I had secured some part-time employment which helped.

Heartbreaking Words
Then one day, my daughter, who had just turned 13 years old at the time, said to me, “Mum, you always look so sad and it makes me feel very sad”.
She then started crying.

Those words that my daughter spoke to me that day broke a little more, my already broken heart. I realised I wasn’t doing a very good job of covering up the way that I was feeling to those closest to me. This was the point that I realised I had to come clean. I always knew it was more than just about me, but my daughter’s words really drove the point home. I came clean with her and admitted that I was in fact feeling very sad. I explained that I was also feeling very strong and capable. It was true. I had been able to tap into some real inner strength. I didn’t know where it came from but it was there and that was what drove me to get through each day.

At that point, I still felt very much a victim of my circumstances. I was really feeling small and for some reason, unworthy.   Being a victim certainly got me understanding and it got me sympathy but it didn’t really move me forward.  It kept me stuck in helplessness.   When you are feeling helpless you are a long way from feeling empowered. I needed to start to feel empowered again, I knew that much.    Although my children were in the early years of adolescence and exerting more independence, they were still looking to me for cues.  I was still their primary caregiver, their mother and the parent offering them emotional support. I needed to step it up.

Finding Empowerment
So how do you start to empower yourself? For me, it was initially a case of surrendering and accepting. This may sound counter intuitive to becoming stronger, more confident, claiming my power and having more control over my life. But, what I mean, is that at that time, I had to surrender to the upheaval and feelings I was experiencing. I had to accept that I was going through a grieving process and that was ok and reasonable in the circumstances. This allowed me to be gentle with myself.  I also sought professional help with the process for the support and also the objectivity.  In moving forward, I would have to work with the resources I had.  I would have to save myself as there was no-one coming to rescue me.

There simply wasn’t a lot of money available so I got into nature as often as I could and walked whenever I could, often with my daughter. That came free of charge.

Another thing I noticed, not having a spouse to look after, I had more time available.  I would read, discover, study and learn so much because I  had more time and I was in such an open and receptive space. Reading was also great when I couldn’t sleep. It was much better than worrying.

I knew I wasn’t the first woman to face the challenges I was facing, so I sought out books by women who had overcome adversity.  I looked at new ways of creating goals and that became the basis of workshops and programmes I have now come to facilitate.

As many people fell away from my life during the divorce process, I always looked for the positive aspects of being alone. When I was ready, I would seek out new people. These were people who had often overcome some really extraordinary life struggles but came through with a strong and positive approach to life as well as a great deal of kindness.  Spending an afternoon with these people could really lift my spirits.

Breakthrough
A real breakthrough came when I began to create new dreams, even though I didn’t have the ‘how to’ figured out.  When I reached this point, I knew I was making progress.  I now wanted to work and create in different ways and that is what I am working on now. As the past began to lose its’ power,  I felt more able to step into my new power.

Better Feeling Place
What I found was that when I was in a better feeling space, then I had more to give my children.  Who would have known?  It wasn’t just a cliche!  I had energy. I had presence. I could actually think about a  future.

It was quite a journey for my son and daughter, through adolescence, as it often is, without a family breakdown being thrown into the mix.

My son is no longer an adolescent and my daughter is now a young woman. In a few short weeks she will leave behind her teenage years forever.  I would say that both of my children are still adjusting to this new way of life.  I know that we have weathered some really difficult years together. Of course there are still challenges, but there is much more peace and harmony now.

I would like to think that both of my children know that I am there for them as I have always been.  I am now just a little wiser, a little stronger and feeling much more empowered.

Clare Lavender is a Mother, Creative Entrepreneur, Mentor, Accredited Life Coach and Mosaic Artist who will be hosting the Level 1 Desire Map workshop at the Creative Fringe on Sunday, 26th July, 2015. For further information about the workshops, contact Clare at coach@coaching-i-am.com or you can visit www.coaching-i-am.com.

5 thoughts on “You Empower Yourself …….Because She Is Your Daughter”

This site uses Akismet to reduce spam. Learn how your comment data is processed. 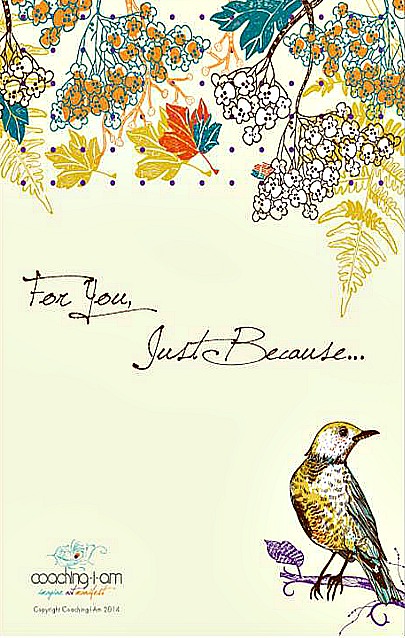